Russia will not take part in the privatization of Ukrainian enterprises. Poroshenko signed the law 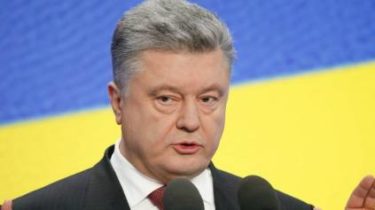 President Petro Poroshenko today, March 2, during a meeting of the Council signed the law on privatization.

This was reported by y Twitter press Secretary of the President Svyatoslav Tsigalko.

President at the national Council of reforms has signed the law on privatization. – The aggressor state has no right to take part in it.

According to the document, a separate category of Russian legal entities cannot privatize Ukrainian enterprises, and it can not be buyers of legal entities, holders of 10% or more percent of the shares which is a resident of a state, recognized by the aggressor state.

The Verkhovna Rada adopted the law of 9 November 2017.

Ideaverona Rada adopted the bill on privatization of state property

The Verkhovna Rada adopted the draft law on privatization of state property, he was supported by 266 deputies. The government hopes: simplified sales system that will attract new investors. The list of objects not subject to privatization was expanded, there was added, in particular medical facilities and educational institutions. And in the list of those who may not be a buyer, introduced representatives of the Russian Federation and entities under sanctions. 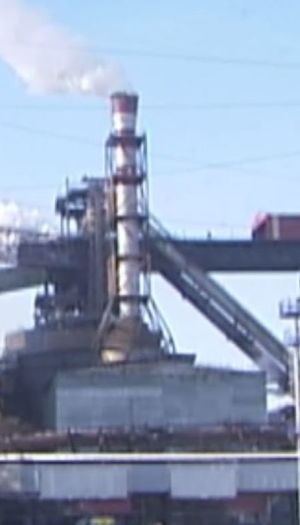