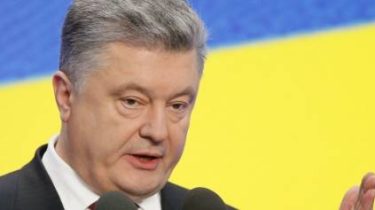 President Petro Poroshenko commented on the decision of the US state Department to allow the supply to Ukraine of Javelin launchers.

“According to my agreements with American leadership and with bipartisan congressional support, it becomes a reality. Front international military support for Ukraine is open! This weapon in the hands of the Ukrainian military will be an additional deterrent argument against Russian aggression in the Donbass”, – he wrote in Facebook.

PP: Inspiring news for the U.S. – Ukraine will receive what have been told, but not confirmed – “Javani”! According to …

Poroshenko thanked the head of the White house Donald trump and all the team support of Ukraine’s “historic decision”.

“Only unity and solidarity can stop the Russian aggressor and to protect the Free World from his maniacal ambition!” the President emphasized.

Recall, the U.S. Department of state approved the decision on the possible supply to Ukraine launch vehicles and Javelin anti-tank missile systems Javelin Command Bulletin (CLUs) for a total amount of 47 million dollars. 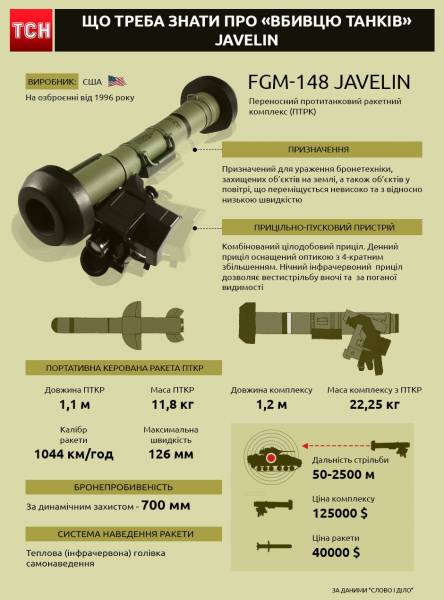