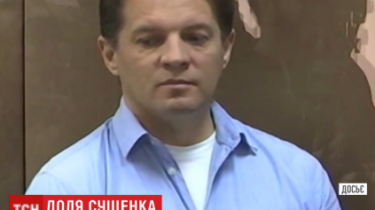 Prisoner in Russia Ukrainian journalist Roman Sushchenko is not informed about the death of his father. This was stated by the lawyer, mark Feigin on his own Twitter page.

His father died the Roman Sushchenko, this morning. Just saw the Novel in prison and did not say. So he does not know that his father is no more.

The lawyer said that he had seen held captive by the Kremlin on Friday, but the sad news was not shared. “His father died the Roman Sushchenko, this morning. Just saw the Novel in prison and did not say. So he does not know that my father is no more”, – said Feigin.

Sentsov and Sushchenko is prepared to exchange for the Crimean traitors

As previously reported, today, March 2, died Vladimir polikarpovich Sushchenko, the father of Ukrainian journalist Roman Sushchenko, held in a Moscow jail Lefortovo. This was announced by the wife of the political prisoner Angelica Sushchenko. “Did not wait for father to son… not heart…. Memory eternal….”, – is spoken in the message.

Videoer father was a prisoner of the Ukrainian journalist Roman Sushchenko

Volodymyr Sushchenko was 78 years old. To the last he fought for his son’s return home. In captivity, Roman Sushchenko – more than a year. The Russians accused him of spying. The prosecution alleges that the correspondent of “UKRINFORM” has collected in Moscow the classified information on the Russian army. 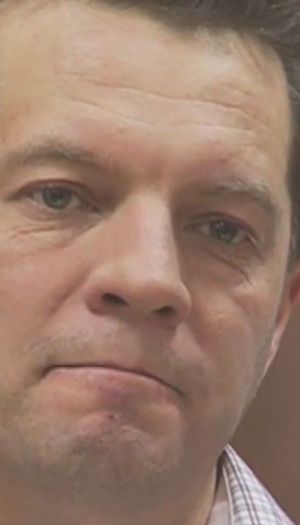