Kiev will again sweep the snow. How to protect yourself from injuries during ice 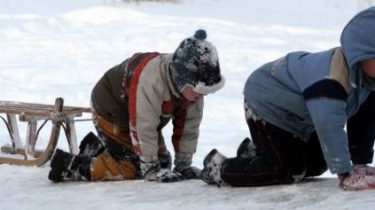 Saturday, March 3 in the result of the influence of an active cyclone in Kiev are expected severe weather conditions, particularly heavy snow in the night and in the morning (increase of the snow cover 10-17 cm).

Without water, electricity, roads and snowdrifts. As Ukraine is recovering from the effects of powerful weather

As reported in the Ukrainian hydrometeorological center, gusts of wind will reach the speed of 15-18 m/s, is also expected Blizzard and sleet on the roads.

In turn, the Kiev city administration has warned that “these weather conditions can cause traffic disruptions on certain roads and streets that will make up the 2nd (yellow) threat level of a violation of traffic, the complexity of the power grid and utilities”.

Videosyotube called upon the railwaymen to prepare for the next cyclone

Snow will continue tonight. Before the public utilities have used a few hours without snow and cleared most of the roads of the capital. On the railway special equipment clears the way that the technique could work. We worked with shovels, say, manually. 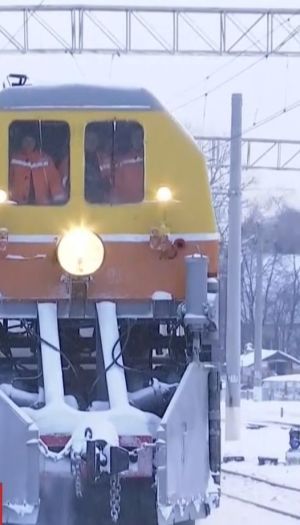 In connection with adverse weather conditions public utilities work in the strengthened mode, said the press service of the KSCA.

City officials appealed to drivers asking them not to Park cars along the roads and in prohibited places.

“This will effectively draw snow-removal equipment to clean the roads to ensure a comfortable travel around the city. Recall: cars, impeding clearing roads from snow will be evacuated”, said in KCSA. 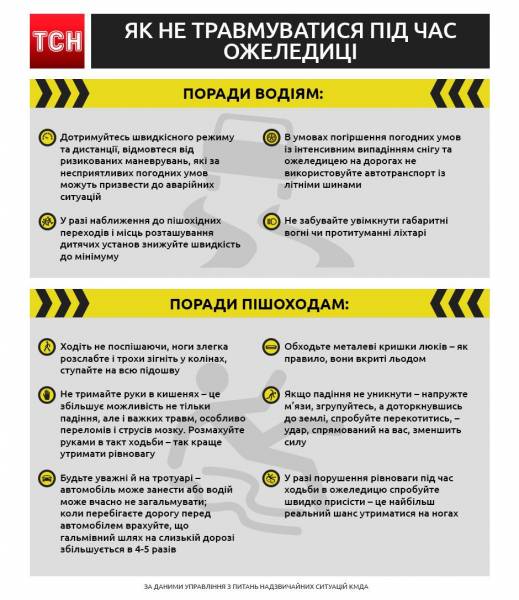 In turn, the Directorate of emergency KSCA has compiled a list of tips for drivers and pedestrians in icy conditions.

As previously reported, forecasters announced a storm warning for Saturday and told me when it gets warmer.