“A clear message to the aggressor,” Poroshenko welcomed the decision by trump to extend sanctions against Russia 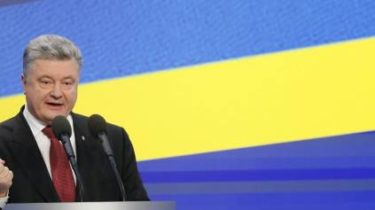 The President of Ukraine Petro Poroshenko welcomed the decision of his American counterpart Donald trump to extend for a year the sanctions against Russia.

According to the head of the Ukrainian state, “it is a clear signal to the aggressor that the restrictive measures will continue until you have recovered the sovereignty and territorial integrity of Ukraine.”

“No propaganda, no saber rattling, no energy blackmail will not destroy the Pro-Ukrainian coalition!”, – wrote Poroshenko in Facebook.

We will remind, on March 2, the President of the United States Donald trump has extended for one year sanctions against Russiaimposed over the situation in Ukraine. Explaining his decision, trump said that the actions and policies of the government of the Russian Federation, including the annexation of Crimea and the use of armed force in Ukraine, “continue to pose unusual and extraordinary threat to the national security and foreign policy of the United States.”

Videosshe will impose new sanctions against Russia within a month

This was stated by the Minister of the Treasury Steven Mnuchin. Earlier he said that the new levers of economic pressure on the Kremlin, Washington is actively developing, but neither then nor now details did not disclose. The US imposed sanctions on Moscow because of the events in the Crimea and in the East, and also accused Russia of meddling in the presidential election. 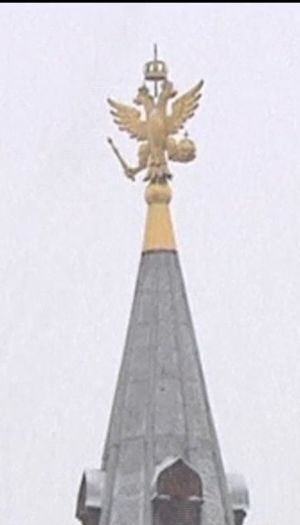