In Kiev in the middle of the road formed a “geyser”, the police blocked the lane 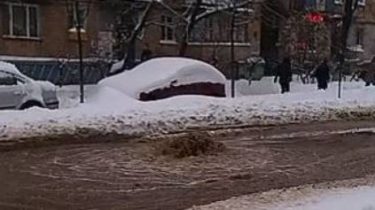 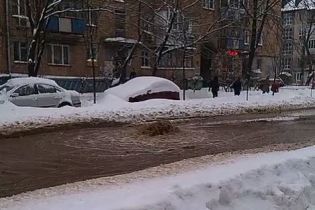 In Kiev on the street., 14 occurred a pipe break and water floods the street.

About it Dnia eyewitnesses of the incident.

As you can see, the geyser was formed in the middle of the roadway, because of this congestion.

According to local residents, later at the scene, police arrived and blocked one lane.

At the same time residents noted that public utilities yet.

In Kiev, there was a new breakthrough of the pipe. “Geyser” was formed in the middle of the street., near 14th home https://t.co/LLLFK4iSzp #news #news #TSN pic.twitter.com/szHsBp9s2a

We will remind, earlier in Kiev and Kharkov, a massive burst of heating. The accident resulted in hundreds of people and medical facilities were left without heating.