In the area of ATO recorded the moment the truce 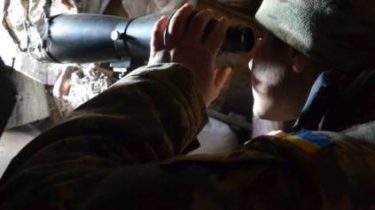 Saturday, March 3, in the zone of the antiterrorist operation in the Donbass not fixed any violations of the cease-fire.

“Since the beginning of the present day silence regime continues to persist along the entire line of contact. As of 18.00 attacks in the direction of our position is not fixed. Units of the Ukrainian army will unswervingly adhere to the Minsk agreements”, – stated in the message.

The headquarters of the ATO noted that the situation along the line of differentiation is under the control of the Armed forces of Ukraine. The Ukrainian military, which perform the task on the first line of defense, are at their posts, and strengthen the position of watching the enemy.

Recall that the Tripartite liaison group on settlement of the situation in the Donbas (TKG) on Friday, March 2, announced
the complete and permanent ceasefire in the Donbass, starting from March 5.

Video settings in Minsk agreed ceasefire in the Donbas

Ceasefire for the Donbass agreed in Minsk. This claim of the representatives of the so-called LNR. However, the document of absolute truce of the trilateral contact group has not yet signed. They say they’ll do it in the coming days. From the Ukrainian side said that this month ready to take the technique in the area of Stanytsia Luhanska, however, only under condition of full compliance with the silence regime. 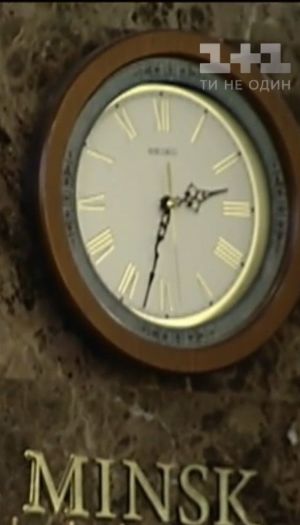