How deceived Ukrainians from “mercury” to “kings capital” and MMS 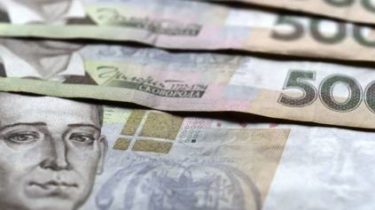 How deceived Ukrainians from “mercury” to “kings capital” and MMS

Now the trend were fraudulent pyramid in the Internet.

The biggest financial pyramid of the times of Ukrainian independence don’t stop the Ukrainians to entrust their savings to the new questionable firms, banks and funds. In today’s reality “Scam” smaller volumes and mostly operated in the virtual space, according to a story TSN.19:30.

To become millionaires promised Ukrainians Robert Fletcher is the Creator or perhaps not the great pyramid at the time of independence “kings capital”. By assumption, the lawyer Ivan Lieberman, an adventurer was able to extort from the gullible public for a few billion hryvnia. Many of the contributors were believers Sunday Adelaja – pastor who in his sermons was strongly advised to invest in a pyramid. “On the “king’s capital” opened two criminal proceedings, which are now being investigated by the courts of Ukraine. In one of these, 617 victims. The total damage is 75 million, it is only then that you have the pre-trial investigation. In the other – more than 3 thousand injured,” says Lieberman.

American speculators, banks, Linden pension funds and tens of thousands of affected investors. TSN tried to remember several high-profile pyramid schemes since independence and those who stood behind them. But however convinced that from our lives they have not gone away. 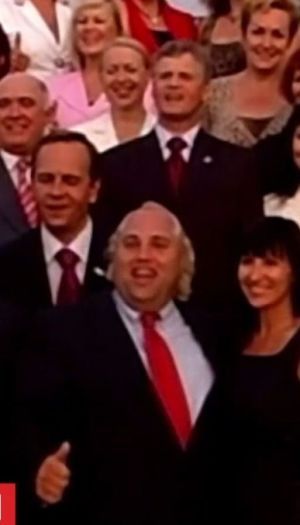 Fletcher was detained, he is not guilty. “This is crazy. I had 45 companies in Ukraine, and me have closed,” he said. After serving six years behind bars, the American is on the loose again. To travel outside of Ukraine, he can not, but still teaches you how to get rich, this time online.

How to get a driver’s license for 5 thousand UAH. Fraudsters have invented a new criminal scheme

Semyon Yufa, who has 22 years was not in Ukraine, and in the early 1990s, it was called the most clever businessman. He has created a financial pyramid “mercury”, which killed tens of thousands of Ukrainians, and the amount of losses reached $ 25 million. Uffe was charged with financial fraud, tax evasion, money laundering and other crimes, but he claims to be a victim, not a fraudster. “I was actually expelled from the country, “pressed” my successful business”, – he said.