In Kiev caught the robber-the recidivist 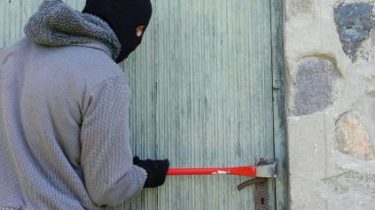 In Kiev caught the robber-the recidivist

“The duty of the Podolsk administration asked the woman and reported that her apartment was gone,” the statement reads.

As militiamen found out, the attacker using the tools damaged locks front door of the apartment, where he took the technique, gold and silver jewelry. 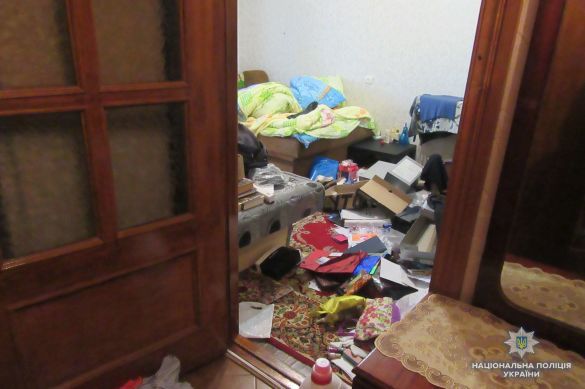 “We have undertaken a number of activities and found that the theft involved a 33-year local resident, previously convicted for property crimes. Investigators have established his whereabouts and detained. During the interrogation, the defendant confessed to committing seven similar offences”, – said the head of the Podolsk police Department Vladyslav Ishchenko.

Now open criminal proceedings on the fact of theft, the detainee declared a message on suspicion of committing a crime. He faces up to six years of imprisonment.

We will remind, in Kyiv region store robbers took hostage the grandmother with the children, running away from the police. Militiamen managed to detain four of the attackers.