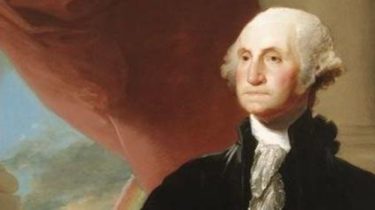 It is noted that during his presidential term, Washington was a slave owner. It had about 317 slaves.

The first American President George Washington may have worn dentures, made not of wood, and from the teeth of black slaves. About it, reports Live Science.

It is noted that George Washington had several sets of dentures were made from ivory, metal alloy, and that is the worst assumption – from the teeth of other people. It is reported that these teeth, probably, once belonged to slaves. Referring to the Mount Vernon Ladies’ Association, the Washington given the fact that he bought toothbrushes and dentifrices are already in their 20 years, but to no avail. When he was 24 years old, he lost his first tooth. Until 1781 Washington had worn partial dentures, however, in 1789, the President had only one tooth.

Then he started wearing solid prostheses that were made from ivory or human teeth.

Such teeth could be bought for almost nothing from black slaves, or at best in very poor people, said Katherine Gehret, researcher Virginia University.

“Probably George Washington carried out its inaugural speech already with teeth of black slaves. It’s awful,” she said. According to scientists, during his presidential term, Washington was a slave owner.

He signed some legislative acts, such as “trade Law, the underground economy”, which tried to establish certain limits for companies in the US, and also signed the “fugitive slave Act”, which gave slave owners the right to demand the return of their slaves from those States where they had fled.

Outraged by the investigation of the Russian interference in their elections, the United States celebrated presidents ‘ day: no Donald trump, but the actual institution of the presidency. Date appointed to the birthday of George Washington. 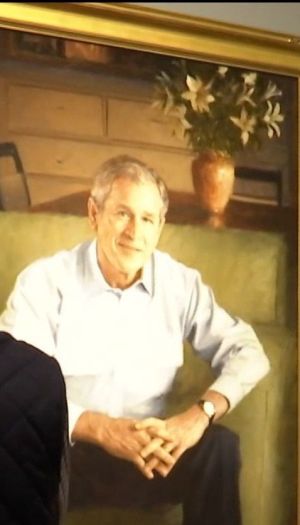 So, Gehrig said: “He bought and sold people tried to chase when they ran away, and when Washington lived in Philadelphia, it was used all the loopholes to not let them go free.”

It is reported that by the time of his death he had about 317 slaves. In may 1784 he bought nine teeth. Thus, in his notes States that “paid in cash to the blacks for 9 teeth for doctor Le Moire”.

This doctor was one of the dentists of Washington, which the President talked for the purchase teeth.

“There is no certainty that those nine teeth, bought slaves, became the dentures, but it is possible that Washington and the dentist entered into an agreement where he buys teeth cheaper in slaves, to reduce the total cost of dentures” – said Gehret.

The scientist notes that such slaves were paid minuscule, so many wouldn’t pay, say, a white person. It is reported that one set of Washington’s dentures, which contains human teeth from an unknown mouth or mouths to feed, it remains in the collection in the premises of mount Vernon.

We will remind, earlier it was reported that police uncovered a large-scale modern British history farm with enslaved workers. In Cornwall, police have arrested three men who were kept in slavery two hundred people – mainly immigrants from Romania, Bulgaria and Lithuania.