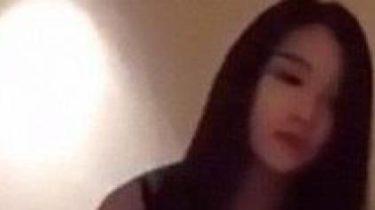 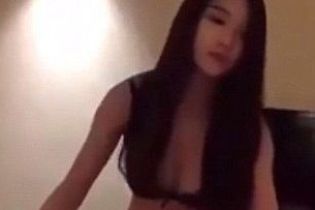 The girl had to flee the hotel from fans.

Chinese blogger caused chaos at a local hotel, after he had offered to his fans on the social network free sex.

It is reported by DailyMail.

“Who will come to take me… to have sex… for free,” she wrote.

As noted, after such a statement outside her room in the hotel gathered almost 3,000 people. Some of wanting free sex, men filmed their search for the videos and shared the success in the local messenger.

In Russia, two female participants of the beauty contest wanted to sell the student into sex slavery

Subsequently, the girl was afraid of such a reaction. She wrote that the post was a joke, and called for an end to the search. She asked the hotel staff to spend her to a taxi.

The girl was arrested at the airport on suspicion of prostitution. She was detained for 15 days and fined 500 yuan (about 2000 USD).

We will remind that in USA the woman spoke about exciting sexual experience with Uber drivers. She decided to try it after long-term relationships and search for love on Tinder.