Whether Savchenko recruited by the FSB: TSN interviewed her friends, the military and intelligence agents 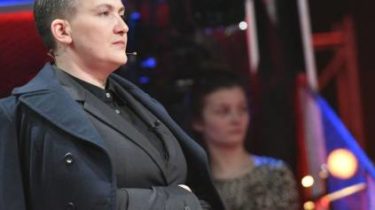 Whether Savchenko recruited by the FSB: TSN interviewed her friends, the military and intelligence agents

Version received is different, each has its own strengths and weaknesses.

Over the last the week after the arrest of Hope Savchenko, politicians and experts put forward different versions, which would explain her behavior. Very often, there were thoughts about the recruitment of Ukrainian women Russian intelligence services and relations with the godfather Vladimir Putin Victor Medvedchuk, says the story TSN.19:30.

For the first time in the lenses of cameras Hope was a student at the Air force University in Kharkiv 12 years ago. In 2006, she took part in the paramilitary game of youth “SVIM”. Organized this action the current people’s Deputy from “Oppositional block”, Igor Shurma, which is unofficially dubbed the “man Medvedchuk”. Many feel suspicious that even then Savchenko and Shawarmas in polutoramillionnom Kharkov brought common interests. Now, on the background of her arrest and many versions of who she actually is, the blogger Denis Kazansky even more faith in this relationship. “I can’t say that she was there not by chance or accidentally, but we can see that crossed her path medvedchikova even then, for many years before it all happened and, of course, if to fan the conspiracy, then perhaps it is in Russia was not accidental”, – asks he.

The path from the heroine to the charges of terrorism. Last week, after her arrest politicians and experts put forward different versions – from recruitment Savchenko by the Russian intelligence services while in detention in Russia to its ties with the godfather Putin Medvedchuk. 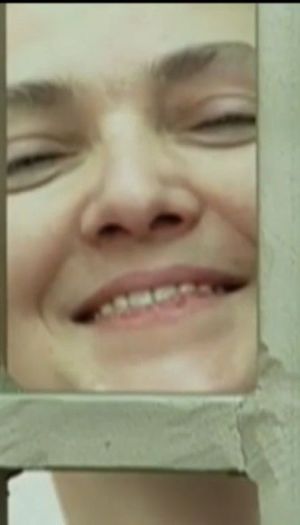 Shurma says that he recommended that Savchenko 12 years ago, as an extremely active person with whom we should keep contact. A politician says, then what really met her, but the second time I saw already in the hall of the Parliament. The statement that he brought Hope with Medvedchuk, Shurma he calls nonsense, it’s a direct question, he recruited Savchenko, policy annoying. “If I was recruiting, so I’m the same? It turns out that I am an agent of the Kremlin, or who I am? There I recruited, not recruited there, and you deal with their informants, who carry who knows what,” said he.

Last week was a lot of speculation of experts that Savchenko is in debt to the godfather of Putin, because Medvedchuk helped her realize a dream to serve in the army. He allegedly put in her word, during her antics in the service in Iraq, and then kind of helped when at the University she was found “unfit for flight”. The military, with the situation in Iraq and the leadership of the University, where she studied, to communicate with the TSN refused, but the classmate Dmitry is sure that Hope then just reached itself. “First , it was a long period of time, of ascertaining all this, the suitability of it to learn, not suitable. She appealed to the defence Minister for consultation, for advice, I don’t know what actually there was conversation, but at that time it was decided to give her another try”, – he said. 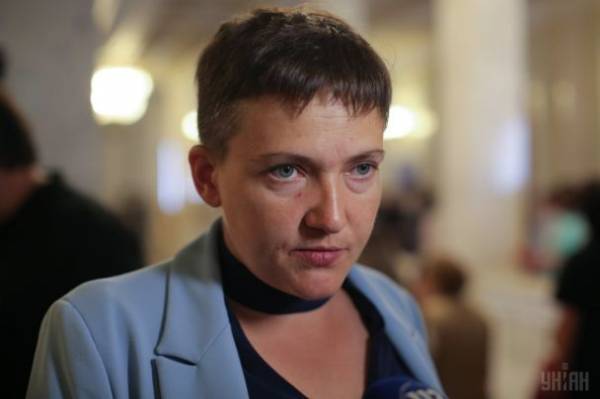 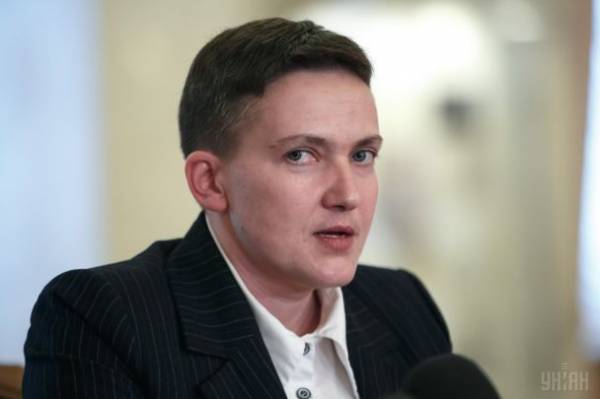 Savchenko has repeatedly said that Medvedchuk respect, but never met. However, with the godfather of Putin’s relationship her last few years were definitely through Belief. “With Medvedchuk contacted her sister Faith has a connection seriously enough. What could these contacts lead to something more, in addition to the release, I’m sure, Yes,” admitted the Russian lawyer Savchenko mark Feigin. He and his former client have not communicated, but during her captivity saw her most often, and is convinced that the FSB prisoner recruited. “I have discovered it, it would have discovered the consuls. Her words have not changed,” he said.

But changes in Savchenko noticed her ex-military brother of Valentin Liholaja. “Nadia then what it was when we fought together, and now it’s a different Nadia”, – the military speaks of “Aydar” named “dad”. He said that Savchenko at the front stayed less than a month, and in the captivity of militants was during his third battle. When he returned from Russia, relations with sister cities did not support, but has become more aggressive. “She is not recruited, but was a mistake when she returned that she was no one working. It was a mistake and the SBU and the interior Ministry, and the Ministry of health. In intelligence there are medications, which a team or a telephone call – people zombiruetsya and does what they need,” says Liholaja.

Counterintelligence Oleksandr skybinetskyi has a much more simple explanation. “There are such people, they are called “crazy”, it’s the psycho with whom we are dealing today,” – said the expert, who all his life worked in the secret service. According to him, Savchenko the role of agent is not suitable, because the manner of its behavior shocking, challenge, uncontrollability, and with such traits to spies do not take. But as an object for manipulation – Hope is a perfect option. And that, in the opinion of counterintelligence, are friends of the Kremlin. “Just played along with her moods, just played up her thoughts, which coincided with the interests of, say, the Russian side. A man that can be introduced in the Ukrainian society, which stirred up all the broken existing system, will lead to some chaos – I think that’s what I saw and that is what I played along,” explained the skybinetskyi.