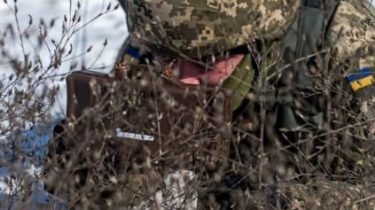 Since the beginning of the day in the area ATO militants of illegal armed groups “DNR/LNR” carried out 32 attacks of strong points of the Ukrainian military.

On Lugansk the direction the blows of the rebels were the defenders of the Luhansk. There the enemy has used against the Ukrainian military heavy machine guns.

As a result of hostilities during the day, injuring one soldier. Another defender received a combat injury. 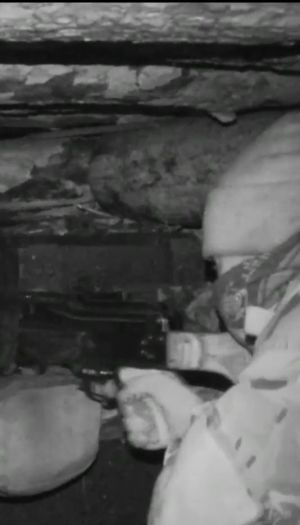 Recall, for the last days fighters 54 times fired at positions of Ukrainian soldiers. None of the military was not injured.