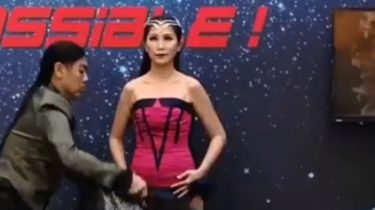 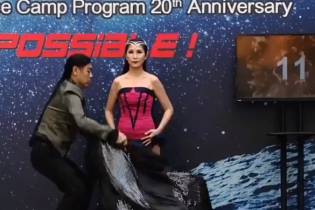 A woman from Malaysia presented a show where 30 seconds she had changed 16 times. The video was published on the page of Guinness world records in Instagram.

A couple of illusionists Avery Chin, and Sylvia lim has demonstrated a fascinating show of disguises in Hong Kong in the framework of the MassMutual Jr. Space Camp. It is reported that the Duo was already in the Guinness book of records. According to the rules, after each change of clothes a woman should be in a completely different outfit without the existence of the previous suit.

We will remind, earlier it was reported that 10-year-old rovenchanka became the youngest digami Ukraine. Julianna Popovich mixed hits for representatives of the national registry of records in the children’s disco. Joined as Ukrainian and foreign artists, and written electronic music.