In the Network, the debate continues due to a giant UFO over Boston 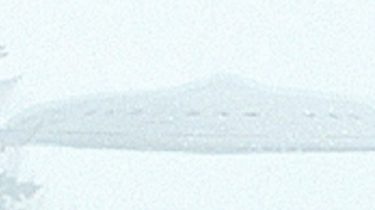 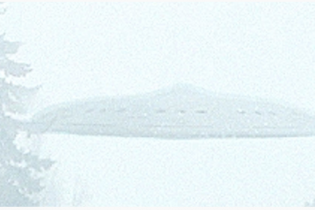 In the Network, the debate continues due to a giant UFO over Boston

On YouTube there is a video on how Boston hung a giant UFO. The author of the video was as my driver, who was moving along the snowy track.

Two videos were publia page “Section 51 2.0” on 10 and 12 March. Both show how over Boston between snow-covered trees moves a huge flying object.

The camera moved slowly from side to side, as if studying the terrain. When you close the survey shows that the object has portholes. In addition, the apparatus moves on its axis. The following video was recorded as a UFO, steadily flying over houses and cars.

As a result, the social networks turned disputes. So, experienced ufologists have not yet given their comment, and skeptical users claim that it is a fake.