In Zaporozhye the driverless Lanos, which can drive without driver 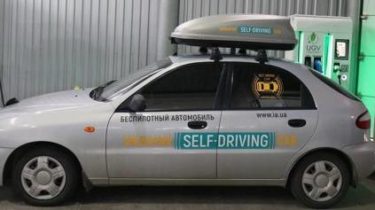 In Zaporozhye the driverless Lanos, which can drive without driver

This is the first passenger “drone” submitted by Ukrainians.

Zaporozhye company “InfoCom LTD” has developed an unmanned Lanos, which is able to move without the participation of live driver.

This is the first passenger “drone” submitted by Ukrainians: Lanos equipped with a navigation system Pilotdrive, which was previously tested on the Jeep Cherokee and KrAZ. 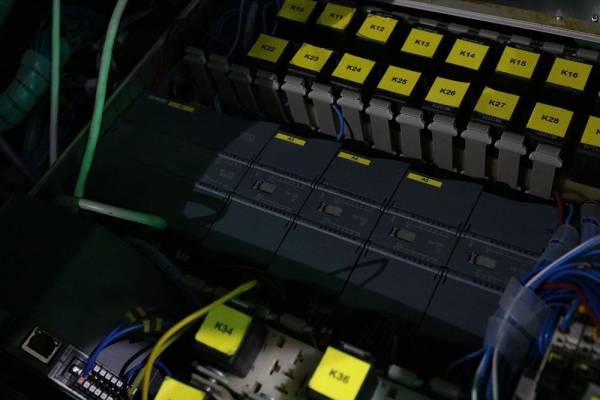 “Why “Lanos”? Because this is a national car, that is why we took it as a basis”, – said the head of the Department of unmanned technologies “InfoCom LTD” Sergey Rumyantsev.

Pilotdrive is a system of unmanned vehicle control, which can be installed on any vehicle – truck, passenger, passenger. 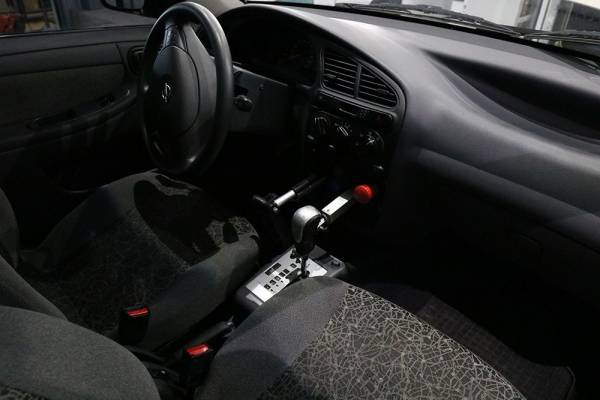 This is the only famous Ukrainian “drone”, work is conducted in 2015.

The system is guided by cameras, sensors, radar and thermal imager, which makes the car even unmanned in night time.

The autopilot will recognize the layout of the road, its width, is able to move in off-road conditions. 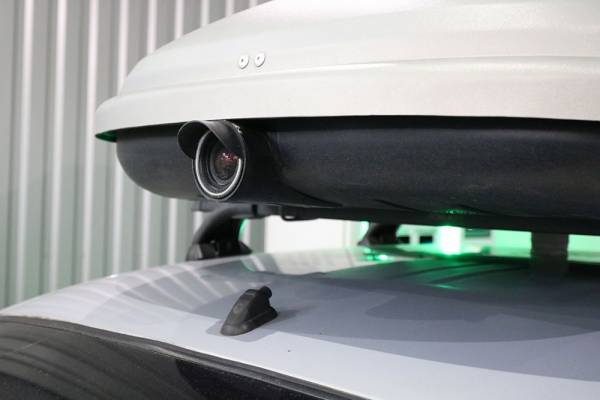 The UAV sensors have 360 degree coverage, which eliminates blind spots.

Sensory systems detect traffic signs, pedestrians and even animals who run out into the roadway.

Recall that Zaporizhia automobile building plant (ZAZ) has announced the suspension of production of the car “Lanos”. The reason for this decision on the plant called economic crisis in Ukraine and decline in demand for cars. Also contributed to the problem of the import of cheap used cars in bypassing the customs clearance.