Militants fired more than 40 times over the past day 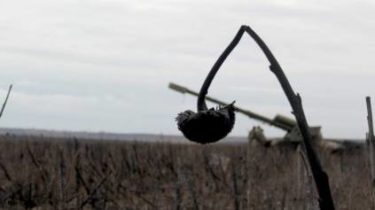 Militants fired more than 40 times over the past day

For the past day militants in the Donbas has carried out 47 attacks of positions of forces ATO. None of Ukrainian military was not injured.

On Donetsk the direction with 82-mm mortars and different types of grenade launchers, the militants repeatedly fired at the military in Avdiivka. Rocket-propelled grenades, heavy machine guns and small arms fired at strong points in the Water. Also used grenade launchers in the area of the mine Butovka and Heater, heavy machine guns – near Pavlopolya, Sands, and Verhnetoretskogo, and small arms near Marinka, Avdeevka, Shirokino, Talakovka and Hnutove.

Posted by the Press center of the ATO headquarters on Monday, March 26, 2018

At the direction of Lugansk under fire from rocket-propelled grenades and heavy machine guns were soldiers in the Lugansk and the Trinity. From infantry fighting vehicles and machine guns fired at strengthening near Novgorod, and small arms near Stanitsa Luganskaya.

March 26 Trilateral contact group on Donbas, on the initiative of the Ukrainian side agreed to a truce in the ATO zone on the eve of Easter.

Videofrag had a powerful mortar attack on the sea of Azov

The militants struck again at the already destroyed Shirokino. Flew mine in the neighboring village of Berdyansk. Fortunately, a few of the locals who live there were not injured. 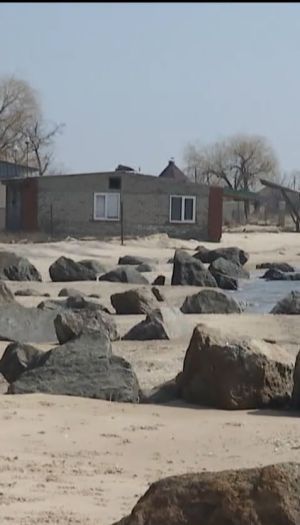