The large-scale shutdown of water in the capital: Kiev assured that the repair will be a clear schedule 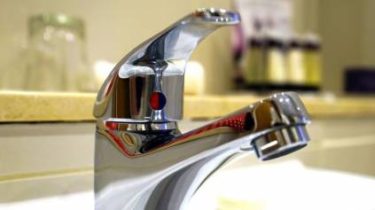 The large-scale shutdown of water in the capital: Kiev assured that the repair will be a clear schedule

The utilities believe that well prepared for the changes of nodes at the station “Krutogorny”.

On the eve of the large-scale shutdown of water in Kiev is not all the residents of the areas where on Friday you empty the taps, you know about scheduled. Just shut off a third of the territory of the right Bank of the capital, according to a story TSN.19:30.

The people of Kiev know little about it because of the warnings on the houses a bit. The planned shutdown associated with the repair of the Central water station “Krutogorny”, which is extremely worn for 50 years has never stopped. Now in its territory are actively preparing for repair and promise that the water is shut off on Friday at 10:00 a.m. and 7:00 a.m. Saturday to resume her feeding.

The large-scale shutdown of water waiting for the capital tomorrow. In Kievvodokanale promise that you will be able to replace equipment for the day. In a zone off, except for high-rise buildings are schools, kindergartens, and hospitals. 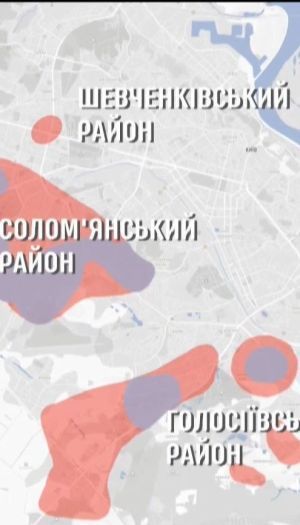 Reconstruction of water pumping station financed by the world Bank and costs about 3 million. New nodes put in place of the old in less than a day. Already in the night from Friday to Saturday to be tested. The utilities are convinced that properly prepare for the repair, so surprises will not be. “We have confidence and hope that the work will be done according to the schedule”, – promised the people of Kiev.

Large-scale shutdown of water in Kiev: in the Network appeared interactive map of the pump room

On a special mode of operation on Friday, moving boiler “Kyivenergo” in the zone fall off as hospitals, kindergartens and schools. The utilities are counting on the people of Kiev made stocks and promise to bring water to those objects of the social sphere, where it will be acute shortage.