What will you do if I win millions in the lottery? The survey 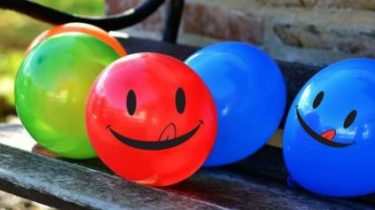 What will you do if I win millions in the lottery? The survey

In Canada, the girl won a million dollars and decided to get his partly, but regularly.

In Quebec the girl acquired for the first time in my life a lottery ticket on the day of his 18th birthday and I have won one million canadian dollars (about 780 thousand us dollars).

According to BBC, the girl had a choice – either take the whole amount at once and pay her taxes, or get a thousand dollars every week that you don’t have to pay taxes. After consulting with the financial expert, the girl chose the second option. Note that her income from the lottery is approximately equal to the average monthly salary in Canada.

The winner says what to spend the money to study and travel. One of her dreams – to work as a photographer for National Geographic.

If you were in the place of lucky Canadians, the Ukrainian reality, which would you choose to take one million hryvnias from or to an amount which corresponds to the average salary, for example, in Kiev (about 3 thousand UAH per week)?