Atlasjet has cancelled all flights from Ukraine to Istanbul 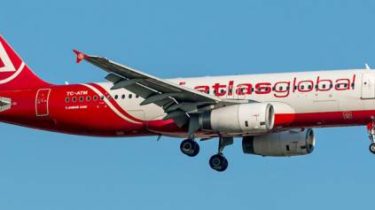 Atlasjet has cancelled all flights from Ukraine to Istanbul

The decision will come into force on April 24.

The airline Atlasjet Ukraine, which operates under the brand name Atlasglobal, announced the cancellation of all regular flights from Kharkiv, Zaporizhia and Lviv to Istanbul. The decision will take effect from 24 April 2018.

Now this is called a temporary phenomenon, due to operational reasons. The carrier stresses that it will continue to serve Charter flights, and the restoration of regular communication, possibly in the autumn of this year. Passengers who managed to book tickets for cancelled flights, promise to return the funds in full.

A well-known low-cost airline launches flights from Kharkov to Vienna. Tickets – from 700 UAH

As reported, the airline Air Malta will open direct flights between Kiev and Malta from 19 June. And on March 23 the low-cost airline Ryanair has announced the entry into Ukraine. The airline will operate routes from Kiev and Lviv.

Videovigilancia UIA has launched daily flights from Kiev to Vinnitsa

This flight was the shortest in the history of the company. 200 miles the plane will travel in a few hours. When pre-buying journey can be a very budget. From Kiev can fly over UAH 225, back to a couple of dozen hryvnia more. 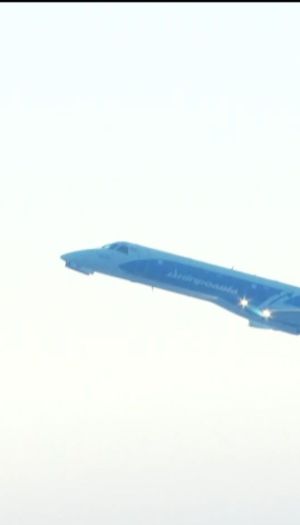