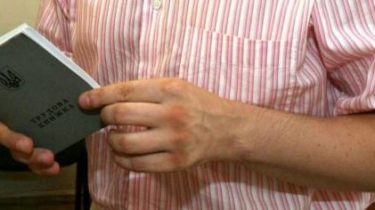 During the first two months of this year, the unemployment rate among the economically active population aged 15-70 years was 9.5%, and working age of 9.9%. Without a job now 1.7 million people, i.e. every tenth able-bodied.

Such data are cited by the State statistics service.

At the end of February in the employment centers were officially registered 383,7 thousand unemployed, with 82.5% of whom received unemployment assistance. Most people without work are women (52.3 per cent).

Earlier it was reported that almost half of the unemployed have higher education.

In February the number of unemployed increased by a half percent. The salary of the average worker in Ukraine can be 200 times below the payment to a Manager of this enterprise. Last year, Ukraine delivered 7 and a half thousand tons of flowers from abroad. This is a quarter more than in 2016. read More on economic news and currency rates and fuel prices in our survey. 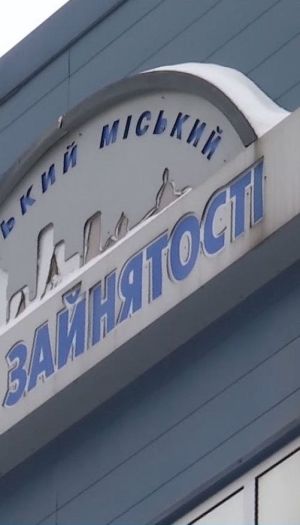