Germany will host the meeting in “Norman format”, but without Russia – media 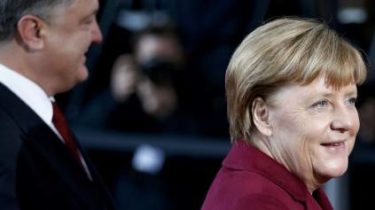 Germany will host the meeting in “Norman format”, but without Russia – media

The meeting participants will discuss the deployment of peacekeepers in the Donbas.

In may in Germany can be held the meeting in “Norman format”, which will be attended by the leaders of Germany, France and Ukraine, but will not be the President of the Russian Federation.

About it reports the Russian edition “Kommersant”, citing a source close to the presidential Administration of Ukraine.

This is stated in their joint statement published on the website of the President of Ukraine. The leaders of Germany, France, Ukraine and Russia congratulated the resumption of the cease-fire. It shall come into force on 30 March for the Easter holidays. 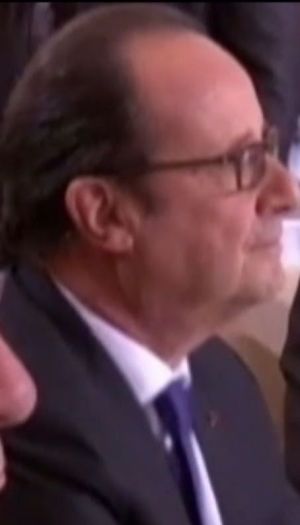 According to the interlocutor of the edition, the meeting may be held in the German city of Aachen on the sidelines of the ceremony of awarding the prestigious international Charlemagne prize award. The meeting participants plan to discuss the issue of introduction of UN peacekeepers to the Donbass.

“Emmanuel, Hello.” Makron has published a recording of the first minute of the conversation channel four

“Preparatory work” for the meeting to be held during the visit to Berlin of the President of Petro Poroshenko, which will take place on 10 April, and his talks with Chancellor Angela Merkel.

A source close to the Ministry of foreign Affairs of Ukraine, said that from-for poisonings with Sergei Skripal between the West and Russia appeared “extremely unfavorable emotional background”. Therefore, to hold a meeting “Norman Quartet” in its entirety is now impossible. However, according to the Ukrainian diplomat, the preparation of this summit is unlikely to take place without the consent of Moscow.

The Ministry of foreign Affairs of the Russian Federation the publication said that the Kremlin has no objection to the meeting “Norman Quartet” in “cut” format. But it noted that a decision on the peacekeepers in the Donbass will not be accepted in Aachen, and at the meeting of the UN security Council.