The media learned the details of the complaint against rush Gorodnitskogo 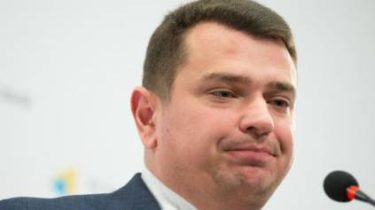 The media learned the details of the complaint against rush Gorodnitskogo

The complaint is based on conversations Gorodnitskogo.

Within a month the detectives NAB listened to the office of the chief anti-corruption Prosecutor Nazar Gorodnitskogo.

The publication familiarized with the text of the complaint, based on these records, the head of the NABOO Artem Sytnik. On March 29 he filed this document in the qualification disciplinary Commission of the Prosecutor General.

The complaint is based on conversations Gorodnitskogo that relate to criminal proceedings against people’s Deputy from “popular front” George Logoiskogo, the mayor of Odessa Gennady Trukhanov, the former Chairman of NAPC Natalia Korchak, owner of UkrLandFarming Oleg Bakhmatyuk and assistant to the President of the HRC Oleg Lyashko.

The official said that information about the covert wiretapping in the office of the head of the Special anti-corruption Prosecutor’s office of Nazar Holodnitsky curved or confirmed. 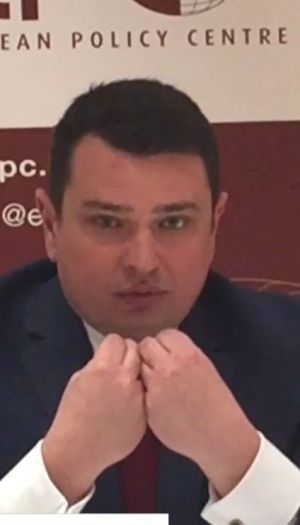 We will remind, recently it became known that Nazar Gorodnitskogo listened. In his office in the aquarium were found the equipment. Listening did the investigators of the GPU and NABOO.

The basis for opening of criminal proceedings against the head of the Specialized anti-corruption prosecutors Nazar Gorodnitskogo information was received that he impedes the investigation of “Odessa case”.