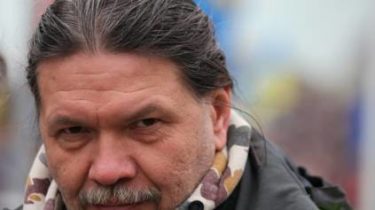 He said this in his official letter to the Chairman of the Antimonopoly Committee.

MP Oleksandr bryhynets has recognized the inaccuracy of the information provided in his Deputy’s request to the Antimonopoly Committee regarding the circumstances of the operation of gambling business in Ukraine and called him.

He said this in his official letter to the Chairman of the Antimonopoly Committee and the head of the control Department of the Verkhovna Rada.

“Given that the issues raised in the Deputy’s request, examined me further and more fully, and stated it was false, I ask a parliamentary inquiry to review and written response are set out in the requirements it does not provide,” – said Briginets. 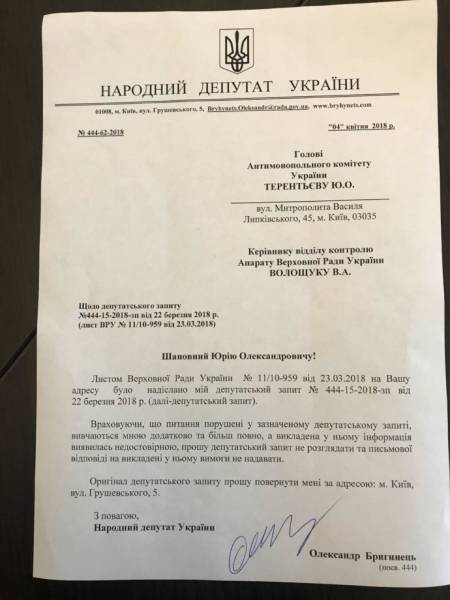 We will remind that on April 4 in the media appeared information about the direction of Alexander Brigintsa March 23, 2018 Deputy request through the Parliament to the Antimonopoly Committee. The request was discussed on strengthening of control over the game activity and it was noted that one of the deputies “perhaps related to some extent and deals with the network of one of the leading operators of the gaming market”.