Savchenko was taken to check on the lie detector 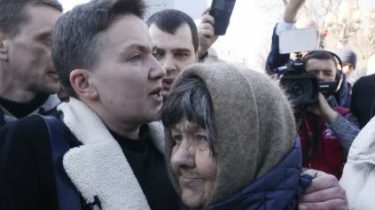 Savchenko was taken to check on the lie detector

The MP is charged with preparing a large-scale attack with the aim of the coup in the country.

Today arrested Deputy Nadezhda Savchenko, check on the lie detector. It is delivered in Institute of legal medicine, is in the room of Hope at 10 a.m., the correspondent of TSN.

Information regarding interrogation have not been disclosed, and the Deputy brought back, because of the things not talked neither fans nor journalists. Then the door of the Institute was closed and guarded.

TSN spoke with my sister Hope Faith Savchenko. She stated that on the passage of a polygraph was not warned and this is not testing, which previously the Hope had requested.

Videoseven delivered to the test with a lie detector

The decision of the court on March 23, Savchenko was arrested for two months without the right of bail. Savchenko is charged with preparing a large-scale attack with the aim of the coup in the country. Now it was almost 2 hours is Institute of forensic science. 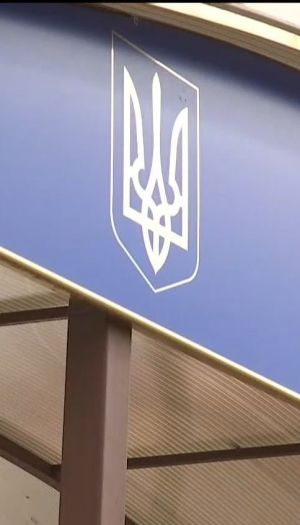 “The case materials are neither deposited. Without them I don’t know whose idea it was (to test on a polygraph – ed.). I hope until the transferred materials will not be examined,” said Vera Savchenko.