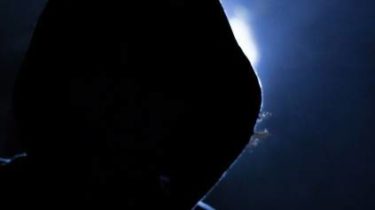 Unknown pushed them into the car and drove away.

In Kiev in Goloseevskiy district , unknown persons abducted a 32-year-old entrepreneur with a 25-year-old girl.

About it reports “observer”.

As noted, both citizens of China.

Put down the bag and out of the city man: in the Volyn region detained a gang of extortioners

According to the source, the crime occurred the evening of 5 April on the street Antonovich. Unknown ran up to the pair and shoved them into the Chevrolet. In the cabin on their heads wearing black bags. After that, the car drove away.

We will remind, in harkovshchina the girl faked his own kidnappingto demand a ransom of the mother. She praised the “liberation” of 100 thousand hryvnias.