“Human conversation”. Legwinski told, about what spoke with Holodnick at the “aquarium” records 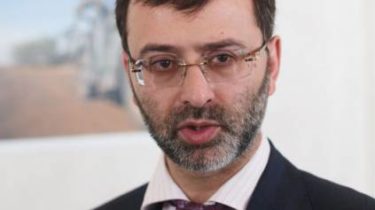 “Human conversation”. Legwinski told, about what spoke with Holodnick at the “aquarium” records

He told me what exactly they were talking with the anti-corruption Prosecutor.

MP “popular front” George Legwinski said that the conversation with the head of the Specialized anti-corruption prosecutors Nazar Holodnenkim was normal and did not concern criminal proceedings.

This he said on the sidelines of the Parliament, reports “Еспресо.TV”.

According to NABU, Legwinski discussed with Holodnenkim case against the company’s “Golden Mandarin oil”, which, in turn, sued Ukraine in the European court of human rights. In the case stated that the Deputy Minister of justice Bernatsky and Commissioner for the ECHR Babin abused official position in favor Logoiskogo.

“It was a human conversation which was not concerned in General criminal proceedings or something else. There was information that in the NEB there was a certain pressure, so in this sphere were discussed by a number of processes. In particular, the criminal proceedings, where I are the victims, that group of people trying to discredit me is the readings in the NEB,” said he.

He added that he had spoken with Holodnick on illegal searches and criminal case in which he was injured.

According to Logoiskogo, a meeting was appointed, he did not, it was part of the four deputies from the opposition and non-faction.

Videopregnancy announces the installation of sound recordings, published by NABU

The leaders of NABOO and the ILS appeared in the Verkhovna Rada at the same time, and even sat side by side. But among themselves do not communicate. An hour before the speech in Parliament, the NEB released a recording listening from the office of the head of SAP. Sytnik that these tapes and released their content from the parliamentary rostrum almost not commented. 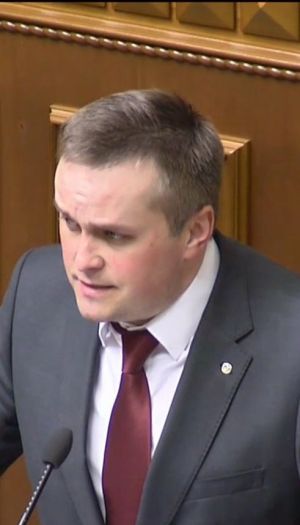 Recently it became known that Nazar Gorodnitskogo listened. In his office in the aquarium were found the equipment. Listening did the investigators of the GPU and NABOO.