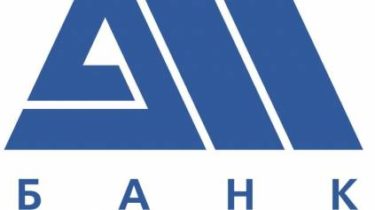 Fund for guaranteeing deposits of natural persons has completed the procedure of liquidation of “ERDE Bank” and Bank “Tavrika”.

This is stated in the message of the DGF.

“Authorized person of Fund of guaranteeing the deposits of individuals for elimination “ERDE Bank” it was drawn up the liquidation balance sheet and the documents submitted for the state registration of the termination of the Bank as a legal entity in the Unified state register of legal entities, individuals-entrepreneurs and public organizations”, – stated in the message.

The same message also applies to the Bank “Tavrika”.

However, the Fund noted that “primenenie shareholders “scheme”, the Bank’s assets is not enough even for the return paid by the Fund of compensation”.

The Fund began the procedure of withdrawal of insolvent PJSC “ERDE Bank” of the market from 29 Oct 2012 after obtaining from NBU the relevant decision.

The national Bank of Ukraine on 20 March 2013 decided to revoke the banking license and liquidate the Bank “Tavrika”.

As reported, the security for the loans related to the Bank “Taurica” of the persons who made the paintings, which cost in the accounting records of the Bank were hundreds of times higher than the real price.

The former head of Bank “Tavrika” Anatoly Drobiazko got 5 years probation for negligence.