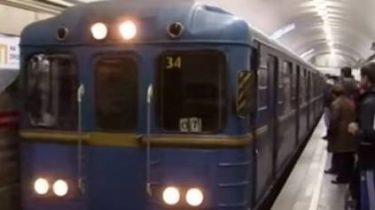 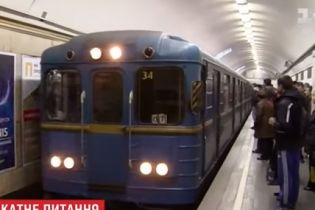 The young man reported about mining under the influence of alcohol

Obolonskiy district court of Kiev has sentenced to 3 years with a probation period of 1.5 years 24-year-old man, who in February anonymously reported explosives at the metro station “Obolon”.

As reported in the Department of communication of the police of Kiev, the man reported about “mining” of being drunk.

During the examination, the metro station entrance and exit of passengers is limited, law enforcement authorities evacuated about 100 people. No dangerous items during the inspection were not found, recalled to the police.

Police officers identified the personality of “miner” was detained and his house. An anonymous call shortly before the 24-year-old resident of Kyiv region was already at the police station, where he was the administrative Protocol for committing domestic violence. According to the malefactor, the message about the explosives he made from hooligan promptings.

The man was sentenced under part 1 of article 259 (Obviously untrue report on threat of safety of citizens, destructions or damages of objects of property) the criminal code.