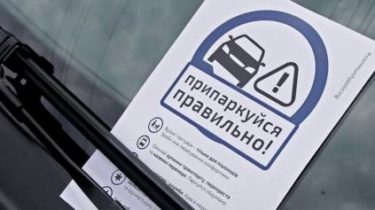 Evacuated vehicles can be taken away after paying a painful penalty

Kyiv authorities will get powers to fine drivers and to evacuate the car, which left in places where Parking is prohibitedand to leave the car under a sign “Parking is forbidden” would be very expensive.

About it on air of radio “NV” said the mayor of Kiev Vitaly Klichko, the press service of the city hall.

“Regarding Parking … cars are anywhere – on sidewalks, on the street, unscrupulous drivers throw them, even blocking the roadway,” – said Klitschko reiterated that the city government cannot penalize such violators.

Klitschko recalled that the President of Ukraine signed the law in the field of Parking vehicles and for the next 5 months it will come into force, so the city authorities will get powers to fine careless drivers.

“The only thing I can promise unscrupulous drivers throw a car on the street under the sign “no Parking” would be very expensive. We will these cars to evacuate and to prescribe penalties that are sufficiently painful,” said the mayor.

Videoprofile parked cars will take to the garage

Ukrainians are accustomed to Park anywhere. But soon their actions will have to answer wallet. The President signed a law that allows police to pick up parked cars towed if they block other vehicles. 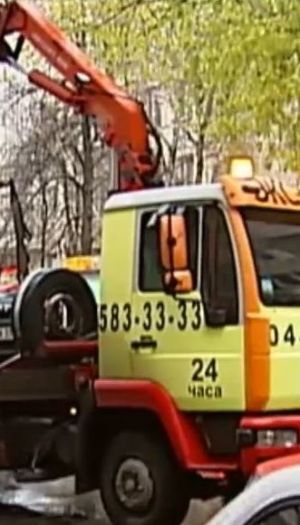 He added that to pick up the car from an impound lot also “costs”.

Note, at the end of March 2018 Petro Poroshenko has signed the law “On amendments to some legislative acts concerning reform of Parking vehicles” adopted by the Verkhovna Rada in December last year. The document will come into force after 180 days from the date of its publication.