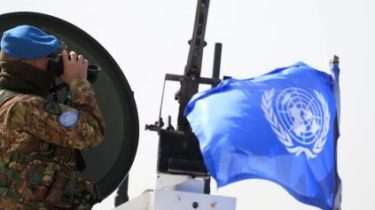 Russia is categorically against the participation in the mission of the NATO countries.

After the transition of the occupied territories of Donetsk and Loukaniko areas under the control of the UN peacekeeping mission needs to be established by the transitional administration.

This was announced by the Deputy Minister of the temporarily occupied territories and internally displaced persons Yury Grimchak, reports “NV”.

“After that, the introduction of international administration… of the Transitional administration, which will provide control of military police units and also to do everything possible to prepare the return of these territories under the jurisdiction of the Ukrainian authorities”, – he said.

Now NATO will help with greater efficiency. Poroshenko explained the importance of the law “On national security”

According to him, at the head of such an administration could be Sweden.

Hrymchak added that Russia is categorically against the participation of NATO countries in peacekeeping mission, and Ukraine, in turn, is considering the involvement of the Russian Federation or countries of the collective security Treaty, that is, Uzbekistan, Armenia, Kazakhstan, Kyrgyzstan and Tajikistan.

Videopeter Poroshenko told, when will the ATO

The President promised that the ATO will end in may. However, immediately clarified that the cessation of hostilities. They say, threats have not diminished. Therefore, it is only changing the format, which included the law on the reintegration of Donbass. 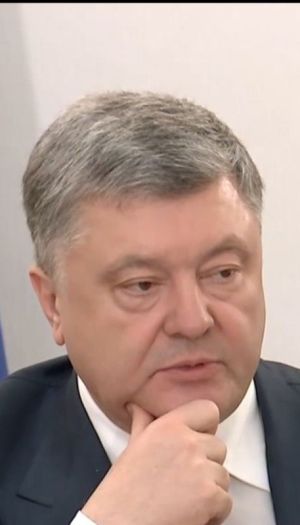 Recall that the format of the defense of the Eastern regions in the form of anti-terrorist operation will be completed in may this year. Ukraine goes to the operation of the joint forces.