At Easter, four Ukrainian soldiers were wounded in the ATO area 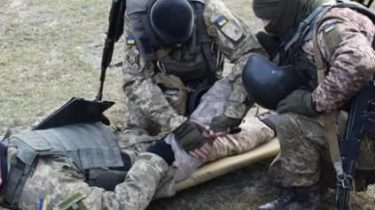 At Easter, four Ukrainian soldiers were wounded in the ATO area

Fighters of 12 times broke the truce.

At Easter the Russian militants occupying forces continued to violate the ceasefire regime, resulting in four Ukrainian soldiers were injured.

On Donetsk the direction from rocket-propelled grenades and small arms militants fired Ukrainian military positions near the Water and Lebedinsky. Under RPG fire hit the strongholds of ATO forces near Shyrokyne. From heavy machine guns, the militants fired close to the Water, and from small arms – near Avdeevka.

It was restless and on the Lugansk direction. The Russian occupation troops from rocket-propelled grenades of various systems fired at the Ukrainian military in the Crimea and the valuis’ke and near Svetlodarsk fire led a militant sniper.

We will remind, for the last day, 7 April, the militants have committed 42 attack of positions of VSU. As a result of enemy fire, one Ukrainian soldier was injured. 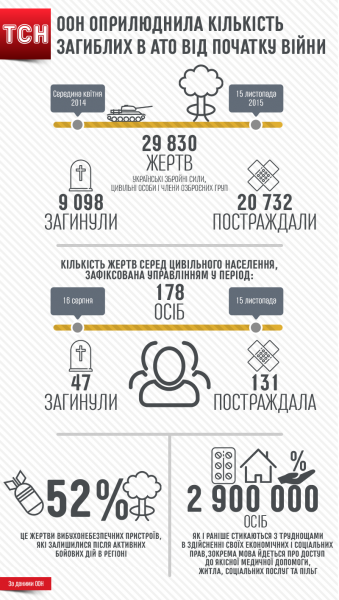