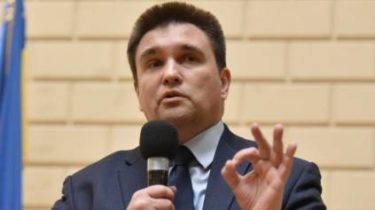 The next step is negotiation with the Americans.

The next step is negotiation with the Americans.

The President of Ukraine Petro Poroshenko during a visit to Berlin will agree with the Chancellor of Germany Angela Merkel the details of a possible introduction of the UN peacekeeping mission in the Donbass.

Reports 112.ua, the Minister of foreign Affairs Pavlo Klimkin said in a broadcast on Ukrainian television.

“I expect a clear negotiation tactics: how to promote peacekeepers. It is very clear steps,” he said. 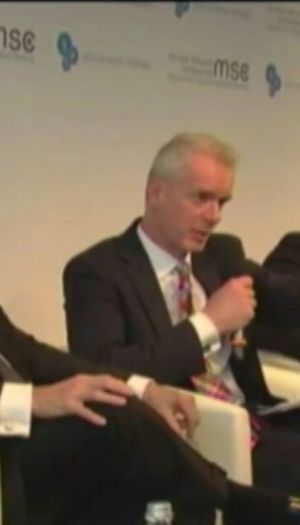