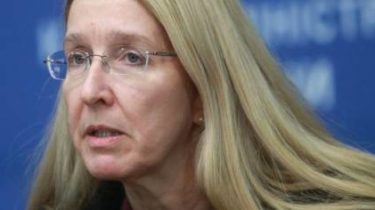 During the inspection in the hospital of Cherry found the equipment stashed there five years ago.

Acting Minister of health Ulyana Suprun commented on TSN history with the offer of a bribe in the form of a one-room apartment that her in exchange for medical equipment for the hospitals of the city of Cherry offered the assistant chief of the radical Oleg Lyashko Aleksandr Bogachev.

“I then called NABOO and was told that I was in the office. They then said that the next day I came and wrote a statement,” said Suprun.

“All of uncertain fear.” Suprun told, who benefits from her dismissal and what it can mean

It happened in January 2017. Investigation and documentation of the fact of offering a bribe detectives NABU was delayed for 14 months, says the story TSN.19:30.

VideoLAN Suprun commented on TSN history with a bribe

Acting Minister of health spoke about the bribes in the form of apartments for her in exchange for medical equipment for hospitals in the city Cherry. It turned out that law enforcement authorities about the case knew and secretly investigated. But after 14 months of investigation, documented bribes, searches the suspect never filed, because in SAP the materials of the case have not yet agreed. 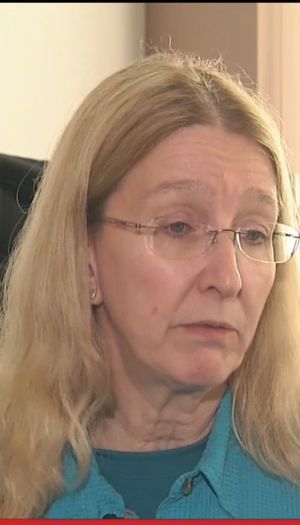 Ulyana Suprun their Advisor all this time played by actors. Health hospital sent an expert to inspect the medical facilities, if there is a place to install such equipment.

It is noteworthy that the expert found in hospital hidden there diagnostic equipment.

“We learned that since 2012, there are CT (computed tomography – ed.) that hasn’t even been installed in the hospital, and it is Packed. It would have been, have not even begun to use,” said Suprun.

In the city hospital on the scandal surrounding their institutions just laugh off.

Videoexclusive TSN. The NEB released a video of the bribe offer for Ulany Suprun

In the video, Ulyana Suprun offer a bribe apartment, in exchange for medical equipment for hospitals in the city Cherry. This is one story of several conversations with the aquarium in the office of the head of the anti-corruption Prosecutor’s office of Nazar Golodnitsky. It featured at least five people. TSN tried to talk and hear their own version of each participant. 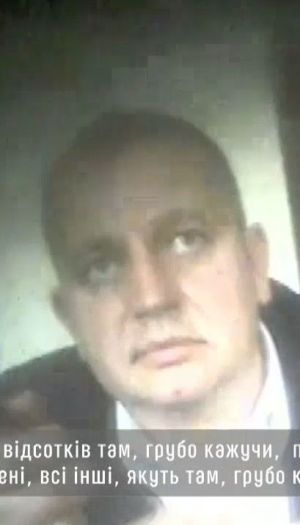 On the video that TSN journalists gave exclusive NABOO, seen as the mayor Ilya dick in the room city Council reports to the assistant Suprun preliminary documents to the apartment.

After the publication of the history with the offer of a bribe the assistant to the head of the radical Alexander Bogachev wrote Suprun SMS.

“Asked me why I accuse him in this matter, he tried to help. No understanding of what is corruption. The offer of a bribe to the Minister from the mayor of the city – in the West it would be a scandal to the whole country, people would have been in court and a few months later we would be sitting in jail,” said Suprun.

Note that for the 14 months of investigation, after a fully documented bribes and searches in the city Council a suspicion no one was charged because prosecutors SAP materials of the case have not yet agreed.