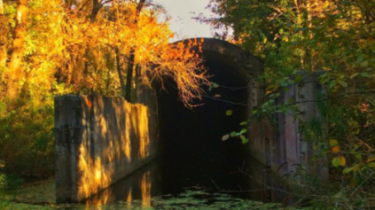 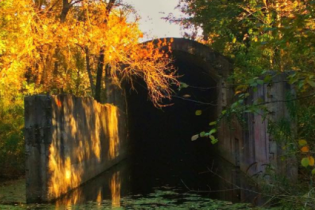 A search operation was suspended until Wednesday.

Kiev rescuers second day looking for the missing in the river. A boat with three men capsized near Zhukov island on Sunday, according to TSN.16:45.

As at 16 hours the main forces of rescuers have stopped the search operation. All day examined the site where the event occurred, but so far no results.

Videospiele stopped the search for the missing in the river men

They all day long studied the stretch of river from Zhukov island. Searched using a special device that scans the bottom. Also the divers worked. The search yielded no results. In the network of relatives and friends of the missing reported with photos of the missing men. 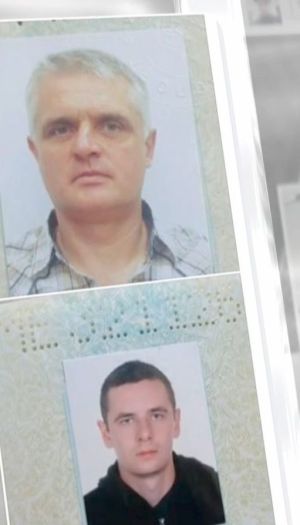 “All the likely places where he could drown these people, checked by divers using a special device that scans the bottom. But unfortunately, body not found”, – said the Deputy chief of the rescue squad of special forces in Kiev Yuri Biletsky.

The Network has published pictures of the missing: 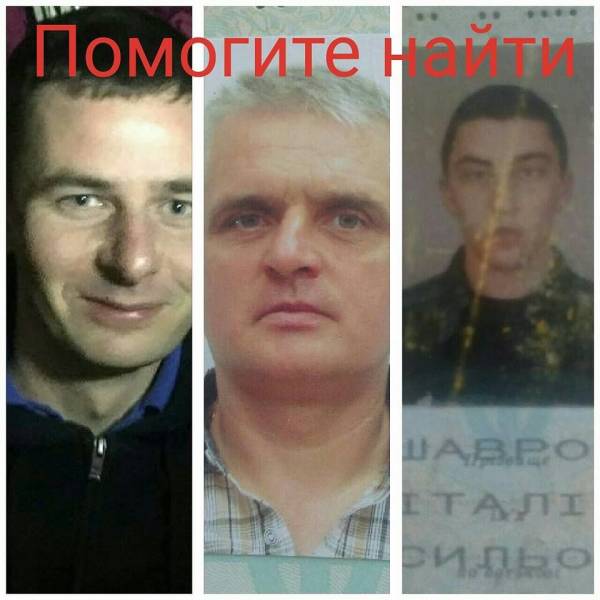 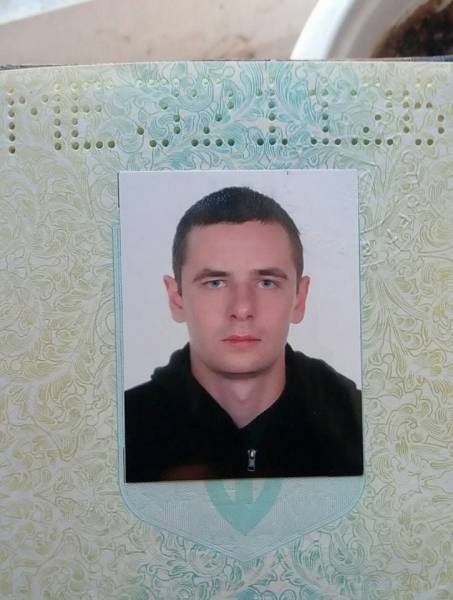 A man who was missing that night, told TSN that rested company on the island, which is opposite of Zhukov. This man had to return to Kyiv. He asked a friend on the boat to deliver it on Zhukov island, and in the opposite direction had to take a boat of two men. And after a boat with three men was never seen again. Only later upturned boat with some belongings missing found on the shore.

A full-scale search and rescue operation will resume on Wednesday, April 11, in the morning. If in three days the men will not find, they recognize missing.