Part of the decommissioned Russian assets of foreign companies can invest in Ukraine, — Alyona Degrik 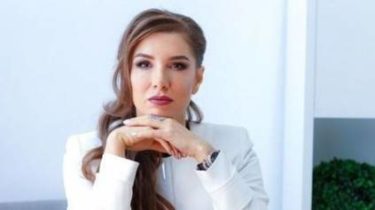 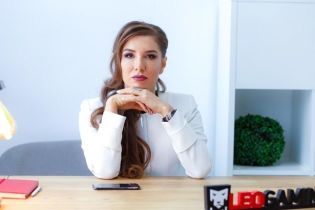 Part of the decommissioned Russian assets of foreign companies can invest in Ukraine, — Alyona Degrik

The fall in stock markets in Russia could have a positive impact on the Ukrainian economy.

“The fact that the US not only imposed sanctions on Russian companies, but also threatened to do the same in relation to their Western partners, will inevitably lead to the outflow of assets from Russia. In particular, the withdrawal of its assets from “RUSAL” has already stated, the Swiss Glencore. And here is an important point for Ukraine — because Glencore controls the Nikolaev alumina plant. He had previously been “locked” to “RUSAL” — in Russia its production of alumina. Now Glencore will be forced to shift the plant to other markets — it is possible that in Ukrainian. So, we can expect new investments in the Ukrainian economy. And this is just the first such example,” said Degrik.

The expert also believes that the reaction of the Ukrainian financial market on “black Monday” in Russia suggests that the National Bank in recent years has succeeded in strengthening the financial independence of the country.

“Perhaps for the first time in history, the Russian ruble, losing position, pulls the hryvnia. The national currency continues to strengthen against the ruble, including. This speaks to the competent policy of the NBU not only today but in the past few years,” she said.