Impact of sanctions: the Euro has exceeded 76 rubles for the first time in almost two years 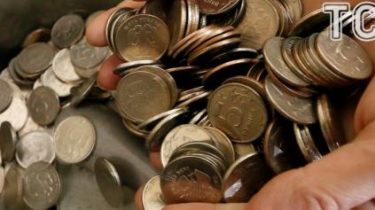 Impact of sanctions: the Euro has exceeded 76 rubles for the first time in almost two years

Also increases and the dollar.

Today, April 10 after the opening of trading on the Moscow exchange, the Russian ruble continued to decline.

Deripaska’s company cheaper after the U.S. sanctions. Rusal warned about the risk of technical defaults

Recall, the U.S. Treasury Department on April 6 announced a new round of sanctions against Russian citizens, officials, companies and state-owned firms. The United States will freeze the assets of all physical and legal persons falling under a new wave of sanctions.

Videoresize the oligarchs are getting poorer because of US sanctions

Most affected Oleg Deripaska – the shares of his companies plummeted immediately after the announcement of restrictive measures. Deripaska has already lost a fifth of revenues. And this is one billion and 300 million dollars. According to Forbes, only on the eve of the Russian rich has missed 12 billion. After the assets of their companies collapsed and the ruble. Russian authorities have already promised to help the billionaires of the so-called “Kremlin”. 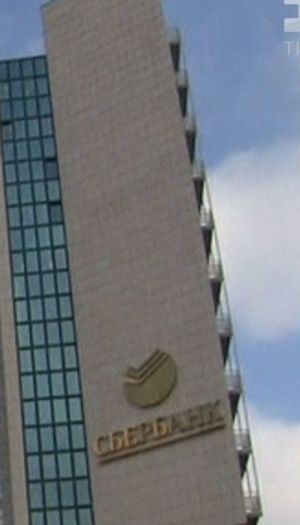