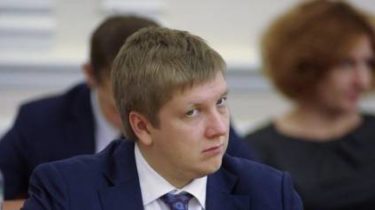 The pipeline will also lead to a split in the European Union.

He stated this in an exclusive interview to DW “Nemtsov. Interview” which will be released on Tuesday, April 10.

Videogerman allowed the construction of the pipeline “Nord stream-2”

This is the second thread of a gas pipeline from Russia to Germany, which is planning to build under the Baltic sea and bypass Ukraine. Thus, Russia intends to exclude Ukraine from the transit of gas to Europe. 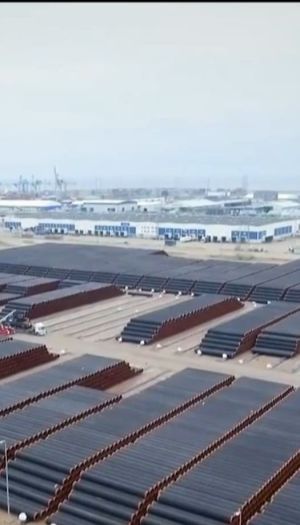 According to KOBOLEV, the project of construction of gas pipeline “contrary to the interests of Europe.” And that’s what “Naftogaz” persistently tries to explain to his European partners. If this gas pipeline will be built and put into operation, “the Europeans will later have to pay” for it, warned COBOL. The price for the launch of “Nord stream-2” will be a “split in the European Union”, – he said.

According to the head of “Naftogaz” to achieve this goal Moscow will use the tactics of “divide and conquer”.

“Mr. Putin calls to Poland and say: “you Want to get the cheapest gas as it gets to Germany? If you want to get the same competitive advantage, let’s talk about that and other issues”. Then he calls in Slovakia, Hungary and other countries of Central and Eastern Europe. So he’ll get a split,” – said Andriy KOBOLEV.

COBOL does not preclude the attack of Russia to Ukraine

The head of Board of “Naftogaz” announced “hypothesis” about why Russia through the “Nord stream-2” and “Turkish stream” wants to minimize the transit of gas through Ukraine.

“We think that shifting transit from the Ukraine somewhere, Putin is in fact paves the way to a full-scale military operation, which eventually will lead to the fact that the Russian tanks will be on the Eastern borders of such countries as Poland, Hungary, Slovakia and Romania,” he said. According to KOBOLEV, the probability of such development of events “more than 50 percent in the event of termination of transit.”

According to him, such actions of Moscow Kiev will cost more than three billion dollars, and “somewhere between two and three percent of GDP.”