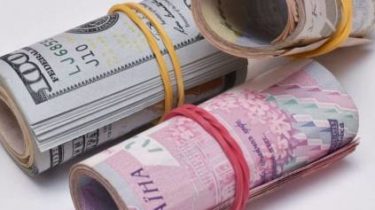 However, the Agency approved the plan proceeds in the state budget.

Inflation in Ukraine will amount this year to 10% due to high wage growth in the public sector.

This was stated by the economist of the world Bank in Ukraine Anastasia Golovach during the presentation of updated macroeconomic forecasts, writes UNIAN.

“We believe that inflationary pressures remain, and we expect that inflation in 2018 will remain high and may reach 10%”, – she said.

According to holovach, a further increase in salaries in the public sector at a rate that is above inflation, will lead to growth of expenses on payment of labour over 18% of GDP.

However, the world Bank representative called the plan of incomes to the state budget of Ukraine optimistic, it “is confirmed by the statistics of the state budget implementation in the first months of the year.”