“Kyivmiskbud” was recognized as the best construction company of the capital 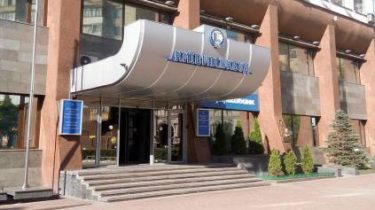 “Kyivmiskbud” was recognized as the best construction company of the capital

Holding company “Kyivmiskbud” once again recognized as one of the best construction companies of the capital.

Corresponding to the ranking published in the March issue of the magazine “Personal account”.

According to the Head of the Board – President “Kievgorstroy” Igor Kushnir, the company successfully holds the leading position in the rankings and tops, primarily due to the recognition of customers.

“The main capital of “Kyivmiskbud” – is the investor. The company builds and develops due to the demand of our square meters among the people. Reliability, time-tested, high bar and commitments allow “Kyivmiskbud” to be one of the main pillars of the construction market of the capital for nearly 63 years. Continue company, its positions will only strengthen,” assured Igor Kushnir.

The organizers of the rating said that the rating companies were taken into account criteria such as year established, the number of completed projects, number of projects under construction, the conditions of purchase (installment payment: initial payment, interest on the balance of payment deadline).

We will remind, at the end of 2017 “Kyivmiskbud” was also recognized as the most trusted Builder. To date, the company has approximately 1.5 million square meters. In the near future the developer promises to start selling of apartments in 5 new complex of the capital. 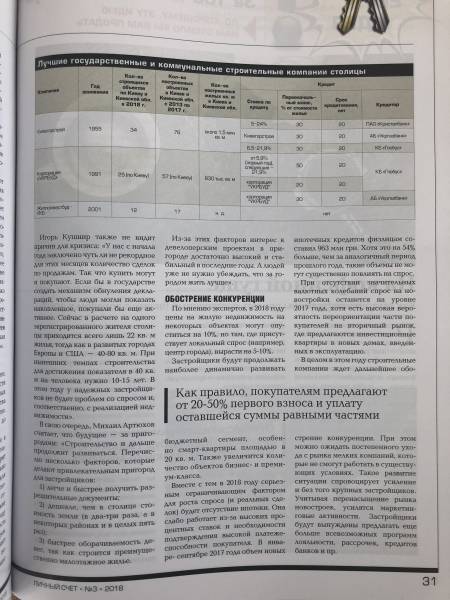