Near Kiev have exposed a lab, where did amphetamine 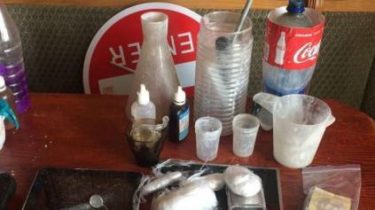 Near Kiev have exposed a lab, where did amphetamine

The value of drugs which were seized from the suspects amounted to more than 250 thousand hryvnias.

In the city of Vyshgorod in Kiev region exposed a meth lab, which produced an amphetamine.

As reported in the press service of the national police, the lab was organized by two fellow 32 and 34.

Ecstasy, amphetamine and marijuana: in Kiev, arrested a 16-year-old girl who was selling drugs

“Police confiscated suspected drugs at the prices “the black market” more than 250 thousand hryvnias. Also seized an Arsenal of weapons and ammunition”, – is spoken in the message of militiamen.

The younger men also seized cannabis. It check on participation in armed conflict in the East of Ukraine. 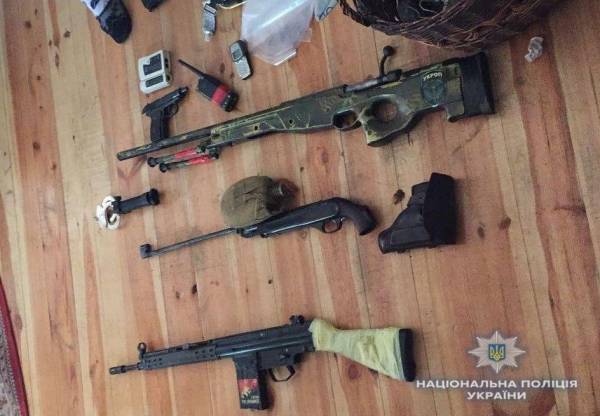 The lab itself is equipped in the house of an older friend. In his apartment police seized a large quantity of special equipment and 700 g ready-to-eat amphetamine.

Now withdrawn is directed on examination. The issue of election as the detainee of a measure of restraint. Investigators opened criminal proceedings under three articles of the Criminal code of Ukraine:

– article 313 (theft, appropriation, extortion of equipment for the manufacture of narcotic drugs, psychotropic substances or their analogues, or taking them by fraud or abuse of official position and other illegal acts with such equipment);

We will remind, several months ago in Kyiv region exposed a huge plantation of marijuana. It was seized about five hundred bushes.