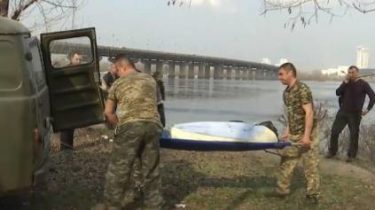 The Prosecutor’s office denied the first version of the police regarding the identity of the drowned.

Parents not identified discovered in the river drowned his daughter Muqaddas Nasyrlaev, who committed suicide by jumping from the bridge Paton 30th of January, says the story TSN.19:30.

It was the first version to the police when the body of a woman pulled from the river. Winter surveillance cameras recorded as a student of the medical University Nasyrlaev gets out on the Paton bridge.

According to unofficial information, it is Mukaddas Nasyrlaev, a student of the medical University, which in February jumped from the bridge after talking with the leadership of the University. 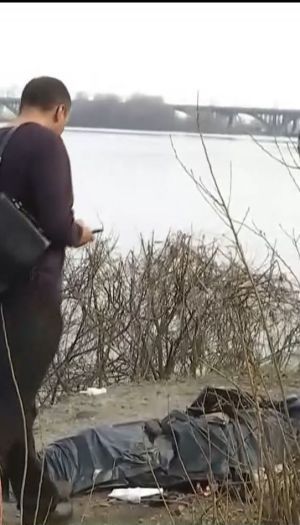 But the Prosecutor’s office in Kiev said they found a woman dressed differently. Her photo still sent to the parents of Nasyrlaev. They daughter not know.

“The relatives of the missing students have examined the photo and found women. They didn’t recognize her. However, will certainly be held an official identification. And examination”, – reported in Prosecutor’s office.

According to preliminary data, the floater could be 25-30 years. In the pockets she had 109 hryvnia and small things. The body had been in water for a few weeks it is very damaged.

We will remind, earlier Prosecutor’s office of Kiev opened criminal proceedings on the fact of suicide of a student from Turkmenistan.