Savchenko requires Lutsenko did not interfere with her work as MP 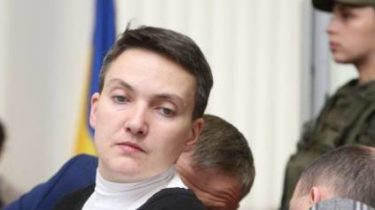 Savchenko requires Lutsenko did not interfere with her work as MP

The Deputy also asked to intervene in the situation of the Parliament Commissioner for human rights.

The people’s Deputy Hope Savchenko, who is now in custody, appealed to the Prosecutor General with the requirement not to hinder her political activity.

Also Savchenko asked to allow a meeting with her assistants, the press service of the Deputy.

“I beg you not to hinder my activities as a people’s Deputy and the exercise of parliamentary powers me: work with citizens, parliamentary work and the like. Please grant permission for a date with my assistants-consultants,” the statement says Savchenko to Prosecutor General Yury Lutsenko.

According to relatives, Hope lost 15 pounds and complaining of stomach cramps and nausea. Family had 2 hours on a date with a prisoner. They say that today, Hope refused to go to the hospital, because it will conduct the investigation. 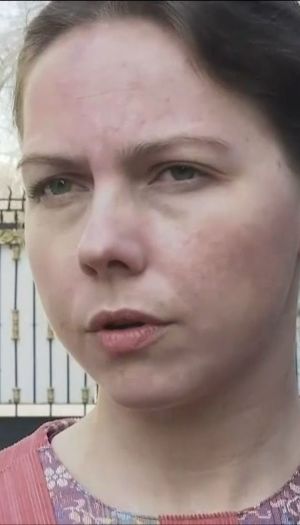 MP also sent a letter to the Commissioner of the Verkhovna Rada on human rights Lyudmila Denisova. Savchenko asked her to intervene in the case concerning her detention and “to protect the rights and the implementation of parliamentary powers”.