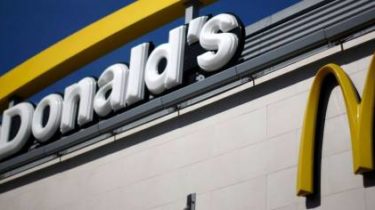 The closed institution was located in the center of the capital.

The company “McDonald’s Ukraine Ltd.” has closed its fast food restaurant in the center of Kiev near the metro station “Pecherskaya”.

This was announced by the head of public relations Anastasiya Zrazhevska, writes “Interfax-Ukraine”.

“The school ceased operations in connection with the termination of the rental contract. The new proposed rental rate was unprofitable for McDonald’s,” she explained.

According to Zrazhevska, the last working day of the restaurant on Lesya Ukrainka Boulevard, 26, was on 10 April, following the closure of its workers were transferred to other restaurants of the chain.

We will remind, earlier in Kiev, people came out to protest against the construction of a McDonald’s. For the action in the morning, the street was blocked on birch and blocked the movement of a bus route No. 87 on the street Serafimovicha.