Savchenko was taken from jail to hospital 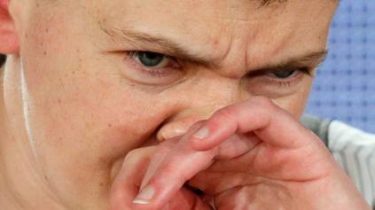 Savchenko was taken from jail to hospital

Previously we are talking about the examination with the consent of MP.

People’s Deputy of Ukraine Hope Savchenko, who is in prison, brought for examination to the clinic.

This was stated by the MP’s sister Vera Savchenko, the TV channel “112 Ukraine”.

“I was provided with information in jail, saying that she was taken to the clinic for her consent to the examination… I don’t think we are talking about translations, if I understand correctly, it was taken away for examination,” she said, adding that Nadezhda Savchenko is in the hospital without lawyers.

According to Vera Savchenko, she has re-submitted the request to the investigator on a date with my sister, “to understand how it all ended”.

“Promised to give it after lunch,” she said.