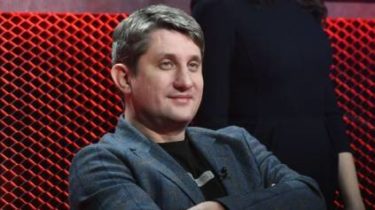 According to Roman Zuleika, now just the dollar should be at the level of 23-24 USD.

The artificial retention of the dollar at the level of 8 hryvnia during the time of President Viktor Yanukovych and Prime Minister Mykola Azarov has led to the fact that the gold reserves of Ukraine decreased significantly.

About this on air of the talk show “Right to Vlad,” on the TV channel “1+1” said the former banker Roman Suljic.

Artificial keeping the dollar at a low level has led to the fact that the gold reserves of Ukraine decreased significantly. This was told by a former banker Roman Suljic. According to the expert, this meant that Western capital was afraid to come to our country. 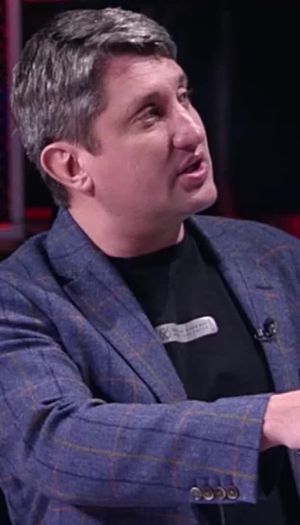 According to him, during the reign of Yanukovych Ukraine’s foreign debt rose from 100 billion to 140 billion U.S. dollars. When he came to power, the reserves of gold and currency reserves of Ukraine amounted to 35 billion dollars, and he left $ 20 billion.

“All these reserves were spent trying to keep the hryvnia at 8. In fact, the hryvnia, so it was balanced and reserves are not spent, was supposed to gradually increase. Instead, it artificially kept at 8,” said Suljic.

“These are things that will allow us to integrate Ukraine into the global financial system”, – says the former banker.

Recall, March 19, in the Verkhovna Rada registered the bill “About currency” – the framework of a single legislative act regulating the issues of organization of foreign exchange regulation and foreign currency oversight. It as a matter of urgency filed by the President of Ukraine Petro Poroshenko. Document after discussions and approvals before produced a national Bank.

The national Bank stressed that the law will make possible the transition of Ukraine to new – liberal, transparent, and modern models of currency regulation.