The shelling of the building of “Kyivmiskbud” grenade qualified as hooliganism 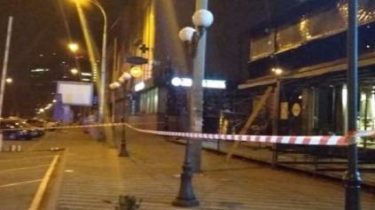 The shelling of the building of “Kyivmiskbud” grenade qualified as hooliganism

Police have classified the shot from a grenade launcher at the building of “Kyivmiskbud” in the Pechersk district as “hooliganism”.

About it reports the Ministry of internal Affairs of Ukraine on his page in Facebook.

“A shot from a grenade launcher in the Pechersk district police have classified as “hooliganism”. All initial investigations have been conducted so far. There is a surveillance camera that could record as intruders, and the time of the shooting”, – is spoken in the message. 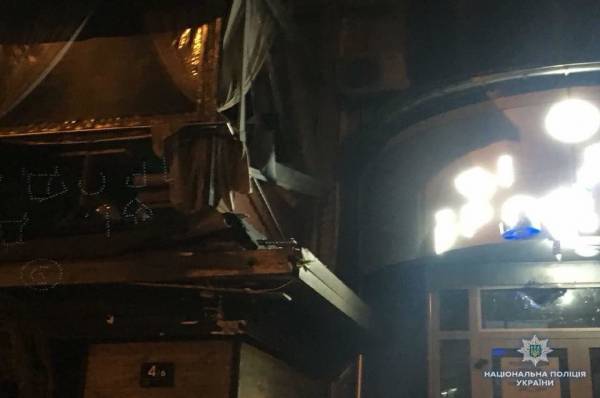 Now the police started criminal proceedings under part 4 of article 296 UK of Ukraine (“Hooliganism”), however, noted that the investigation and detention of people who have committed this offence, the qualification can be changed depending on the motives of the crime.

Videopolice carries out Prime investigative actions in front of “Kievgorstroy”

“Kyivmiskbud” – is just a few kilometers from the Parliament. All night there is a working law enforcement officers. In the same building is the office of the public television. The explosion in the building damaged the sales Department and a restaurant. Barrel grenade launcher with the cut number was found in the area. 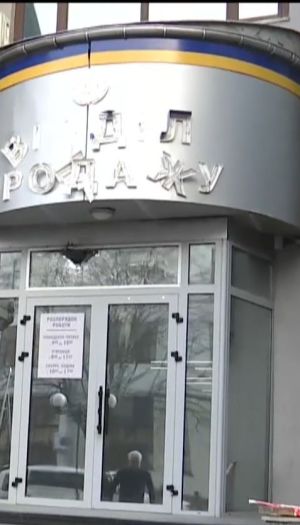 We will remind, today, about 2 o’clock in the morning unknown on Suvorov street in Kyiv carried out a shot from a grenade launcher at the building of “Kievgorstroy”. The incident resulted in no injuries but damaged the building, which houses the restaurant and the sales Department is one of the developers. Currently, the police seized the recording of the DVR and sent them for examination.