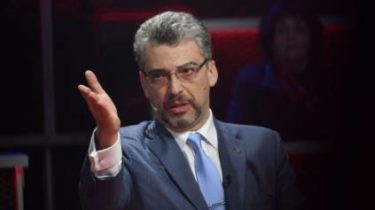 Confrontation may be not only on the territory of any country, but in cyberspace.

Russia sees Ukraine as one of the theatres of war, but not the only one.

About this on air of the talk show “Right to Vlad,” on channel 1+1 announced a senior fellow at the Atlantic Council, Ariel Cohen.

“Ukraine is a theatre in Europe. In Europe there are other theaters of war. For example, the Baltic, which is now temporarily calmed down, but we see that in Latvia already there is a buildup, demonstrations of Russian-speaking population against education reform. Day after tomorrow there may be a crisis the flight of aircraft over the North sea. There may be a crisis in the Caucasus”, – the expert believes.

How to make the state language the number one. Successful recipe.

According to Cohen, in addition, there are other areas of confrontation.

“This is cyberspace, information warfare, and further can be conventional and – God forbid – unconventional nuclear and chemical and so on,” he said.

We will remind, earlier the President of Ukraine Petro Poroshenko said that the war in Donbas will end in a victory of Ukraine. “When there will be peace when the war is over is a question much more complex, but I can give an answer to this question. The war will end with our victory,” he said. According to Poroshenko, he has not on this occasion, no doubt.

Russian aggression may spread not only in Ukraine and Syria, the conflicts and provocations in the Baltic countries, Georgia, says senior fellow at the Atlantic Council, Ariel Cohen. In addition, the expert sees the probability of escalation in cyber warfare. 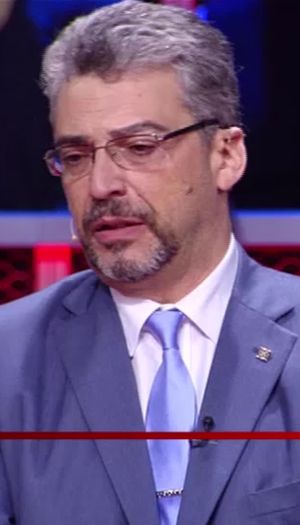