“I have someone good tread on the tail”. Leshchenko commented on a plaque on his house 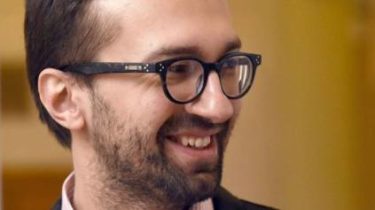 “I have someone good tread on the tail”. Leshchenko commented on a plaque on his house

The MP said that the apartment had not yet even begun to complete repairs.

The people’s Deputy Serhiy Leshchenko has shared his version of the emergence of a memorial plaque on the housewhere he bought an apartment, says the story TSN.Night.

“Sign, of course, beautiful. I like it. And we should probably do it in the frame some wood to take. In General, it really indicates that I’m someone good tread on the tail and its activities prevent act corrupt if they have the steps running. Actually, I think that in this PR. PR, he always PR. Let it stay there,” – said Leshchenko.

Unknown hung a commemorative plaque to Sergei Leshchenko on the house where he bought a house for 7.5 million. The Board contained a photo of the MP and the list of sponsors who allegedly helped in the purchase of housing Deputy. Hung a reminder just over 5 hours, who hung it on the building is unknown, although the house and there is a surveillance camera. 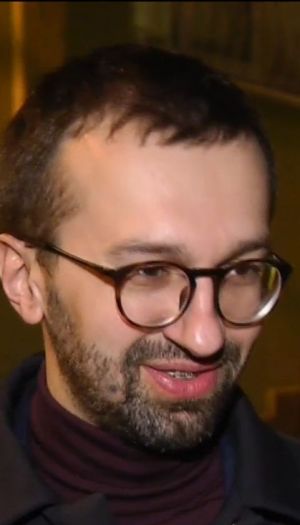 At the same time he could not name names of those he suspects to the crime.

“You do not have the slightest idea [who was hanged]. Again, a normal person, if he has things to do in life, will not spend is their time, their money. Obviously, someone had to do it, in order thus to attack me. But I really don’t care, so I think that to some extent this label is a recognition. And I have to make more efforts to get then a real plaque on the house where I will live,” – said the MP.

To the question about the apartment Leshchenko also said that there is still even a complete overhaul is not started.