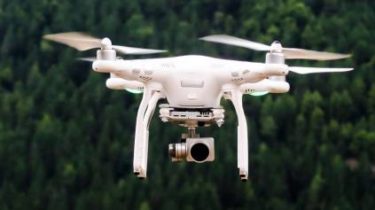 The headquarters of the ATO learned about the plan the next provocation from terrorists.

The militants are planning the implementation of provocation while working in the occupied territories, representatives of the Special OSCE monitoring mission in Ukraine.

This was reported in the exploration of the headquarters ATO

The military became aware that the duty air defense forces of terrorists, in particular Bakhmutsky direction granted permission for the destruction in their areas of responsibility unmanned aerial vehicles OSCE SMM.

It is noted that terrorists have been instructed to consider the flight path of the UAV, the OSCE and the location of the positions of the forces ATO, “that after the defeat of the drone to shift the blame for its destruction on the Ukrainian military”.

We will remind, on 30 April in the Donbas will be the last day of the antiterrorist operation (ATO). After that it will begin operation the joint forces.